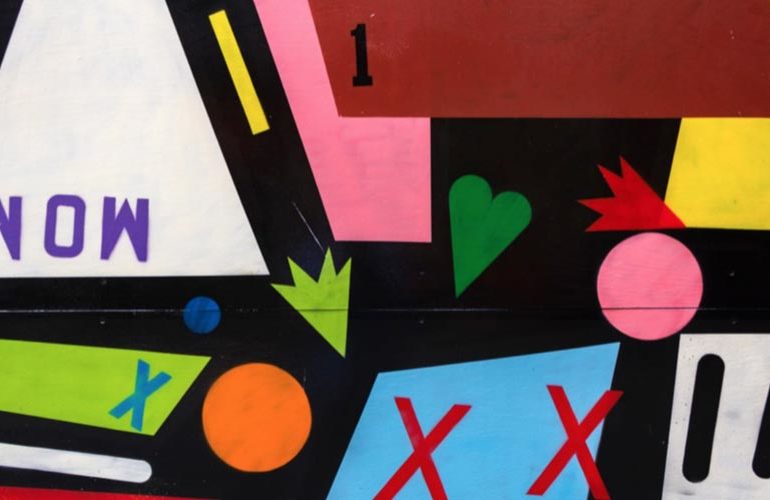 There is something about the Matt Lauer announcement—I mean it brought it ALL up for me. It was a combo of, “Really Matt?! What the fuck?” and, “Bank of America, fuck you!” and “FUCK, I should have been louder.”

(FYI, ministers do say fuck…or at least this minister does.)

So, what does Bank of America have to do with anything?

In 2007, I was working at Bank of America Investment Services. I walked into my boss’s office to deliver some files. He looked up at me and said, “I would love to motorboat you right now.” #truestory

I remember exactly what I was wearing.

I remember his face.

I remember every detail of his office.

But I do not remember what happened immediately after that. I froze. The remaining hours of that work day are nowhere to be found in my memory.

What I do remember is calling my brother after leaving work that day and asking him what “motorboating” meant. I then called both of my moms and told them what happened. They encouraged me to report the incident. The next call I made was to Bank of America’s Global HR line. I told them what occurred. And again, it’s foggy. I don’t really remember what I said.

All I do remember is that I no longer worked for him. After that, I had a few weeks still in a cubicle steps away from him. I was told I could find a new role within the organization. I was told there were no other opportunities for me in our department. I was ultimately given 30 days, and within that time, if I did not find another role, I would be unemployed.

I faltered. How was that possible? I had just reported that THEIR employee said something WHOLLY inappropriate to his subordinate (ME) and yet I was at risk of losing my employment?

A few weeks later, I transitioned into a different division of the bank thanks to what I suspect was the heavy hand of a bank executive who I’m sure wanted this OUT of their department. For years, my new role was inspiring and hugely rewarding. I thrived managing the top sales team in my division and winning the Bank of America Spirit Award (you know your girl—lemons into lemonade, always).

Years later when I finally left the bank, I sent my former boss an email. I thanked him for the opportunities he gave me (despite the inappropriate behavior). Sending that email was part of my forgiveness process. As tempting as it may have been to write him off and hold a special thorn for him in my heart, we still live two blocks away from each other and have kids of similar ages. But more than that, I was unwilling to have any remaining residue from that encounter in me.

And then Matt Lauer. And, as I said, it all surfaced again.

Here’s what I’ve come to realize:

Here’s what is so: we currently have a sexual predator masquerading as President in the White House. Over the last two months, I have counted 40 famous men the media has exposed. This is not a coincidence.

So, I thought I would say it again: The patriarchy is CRUMBLING. And the way that will rise to completion is by looking at our shadows. The places we like to store stuff we don’t want to deal with and pretend we can’t see.

I have no idea how long this death cycle will require. I have no idea how long we will labor before the crowning of something new begins. But we are in it. And that is good news. So breathe. Remember what is TRUE and real, because you are a spiritual being that is made of the VERY GOOD stuff. Right where you are is the presence of love and freedom. You are whole, and you are holy.

And you have everything you need to navigate the stormy seasons behind and ahead.

3 Comments on “What the F*ck? An Exploration of Sexual Transgressions in Recent History” 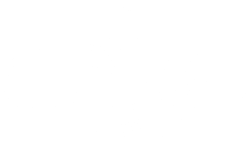