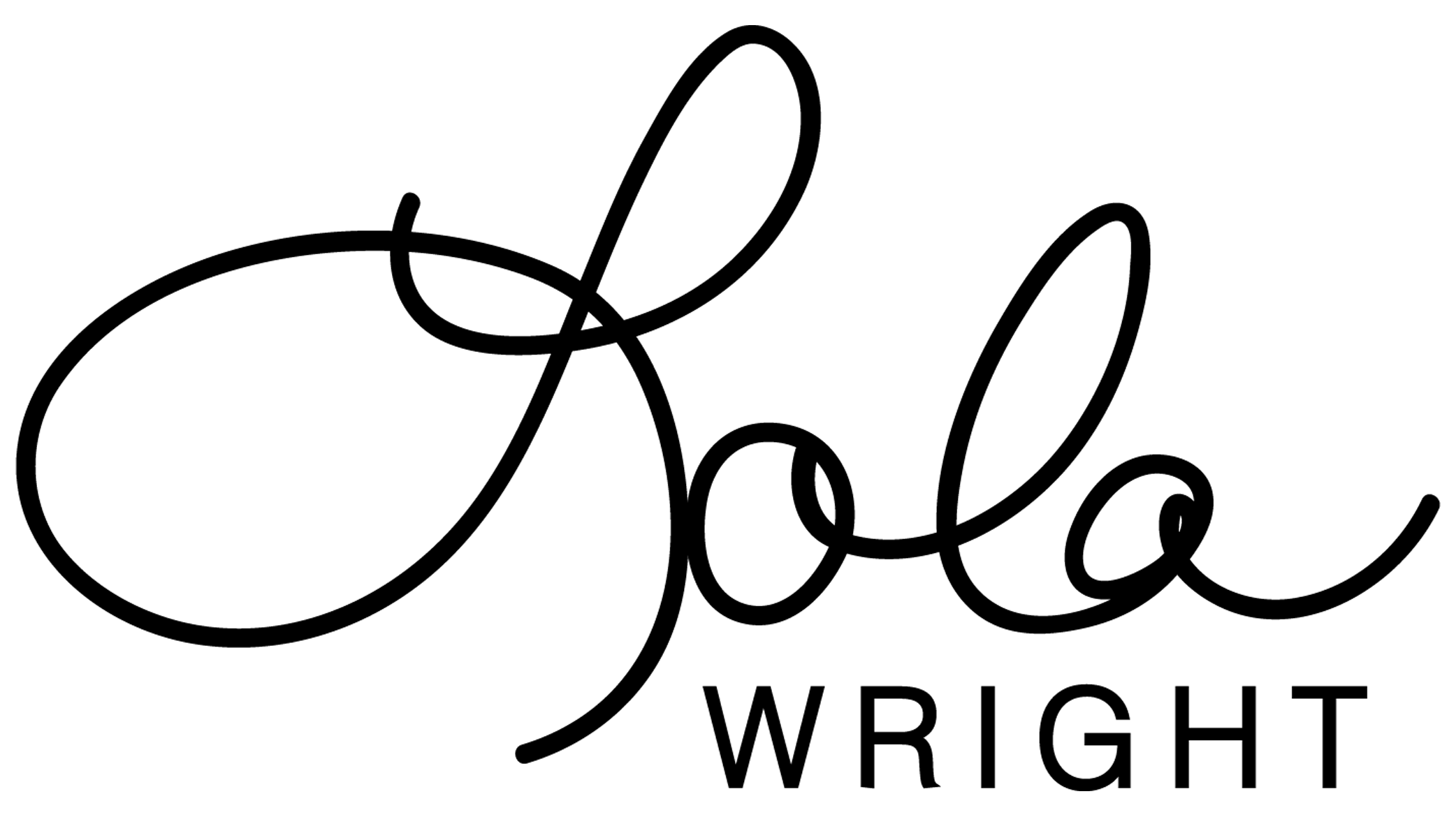 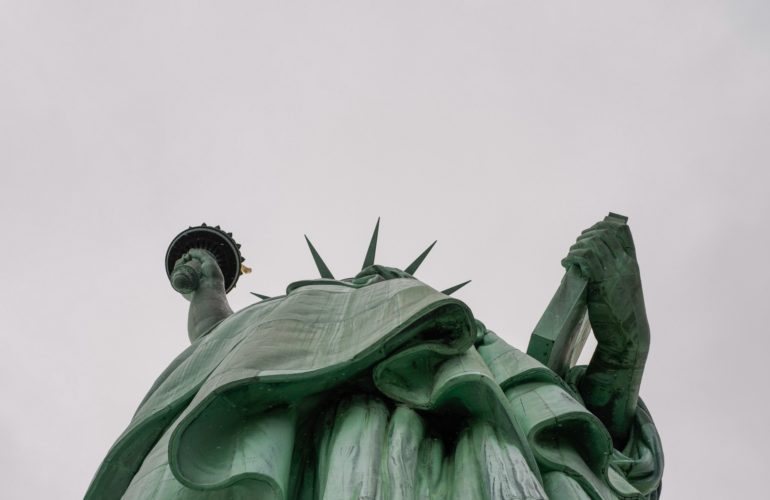 Last week, I had a dream.

I had a dream that I was asked to coach President Trump. In the White House. Alone. Never one to pass up an opportunity to help guide a soul, I said yes.

I walked into the Oval Office, channeling peace. I glanced at the ornate wood surrounding every square inch and then at our misguided, glassy-eyed leader, shifting from foot to foot over that famed carpeted eagle’s face.

He looked at me. I looked at him. I took a step forward, and then?

Well then, I spread my legs.

He sputtered, his white blonde hair quivering over his thin scalp, and I rolled my eyes.

“Come on, the only way out is through. Whatever this is in you that is hijacking your being, we just have to confront it. So just grab it already.”

And then I woke up.

We’ve all heard the unconscionable comments Trump has made about women: the way he’s acted, the buttons he’s pushed, the triggers he’s flipped. The puritan in each of us immediately surfaces — I can’t believe he said that! — but I want to use this as a metaphor to dig deeper.

If we didn’t believe in war, war wouldn’t exist.

If we didn’t believe in misogyny, misogyny wouldn’t be alive and well.

If we didn’t believe in grabbing pussies, then no one would ever grab a pussy again.

The truth is, we have put our sexuality in such a closet of shame on so many levels, it should be no surprise that we are in crazy relationships with our bodies and often the bodies of others. 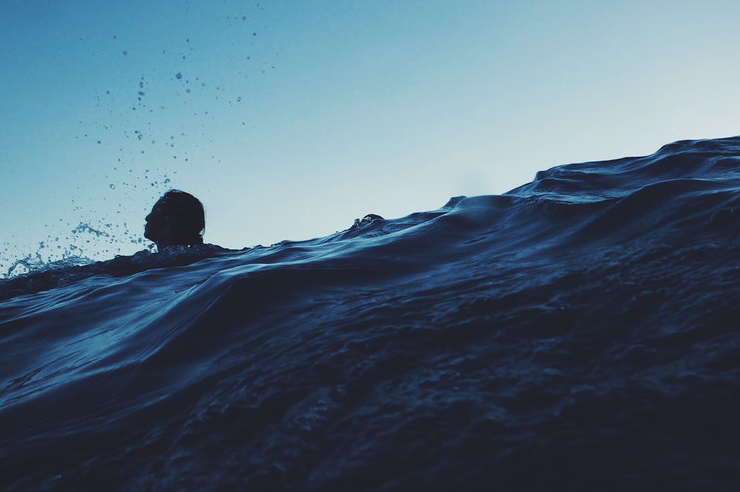 The Power of Understanding

After this surreal dream, I had to look at myself, a white woman raising biracial children in a country with a seemingly unconscious, homophobic, racist, elitist, misogynistic leader and ask:

Where does Trump live in me?

Where does Trump live in all of us?

You might balk at such a question. He lives on the bottom of my shoe, that’s where! But if we clear away the gunk of the opinions mucking up our brains, we can actually learn something. 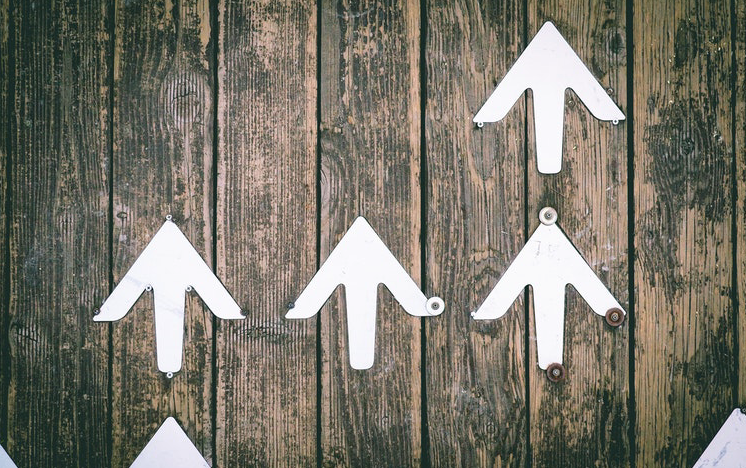 Many people feel that Trump happened to them. But it’s beyond what’s happened to you. The consciousness that yielded Trump existed long before his election. In order to thrive, you have to shift out of a victim consciousness. There’s a difference between being the victim of a crime or an act and being in victim consciousness about something. Get angry. Get clear. Get active. Just don’t live from a place of what’s happening to you. Use it to shift from victim to influencer.

You are that, I’m certain. 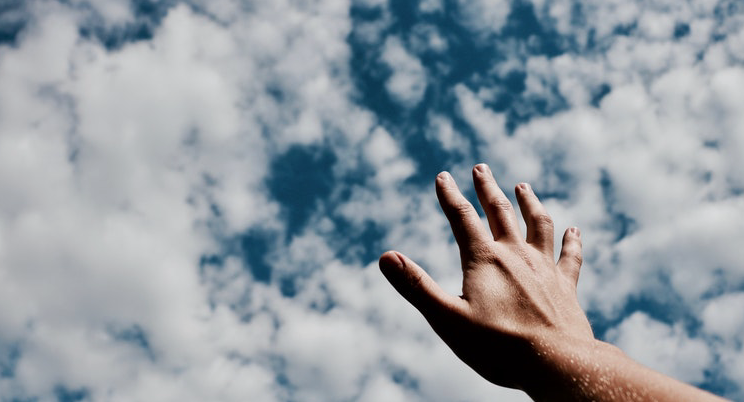 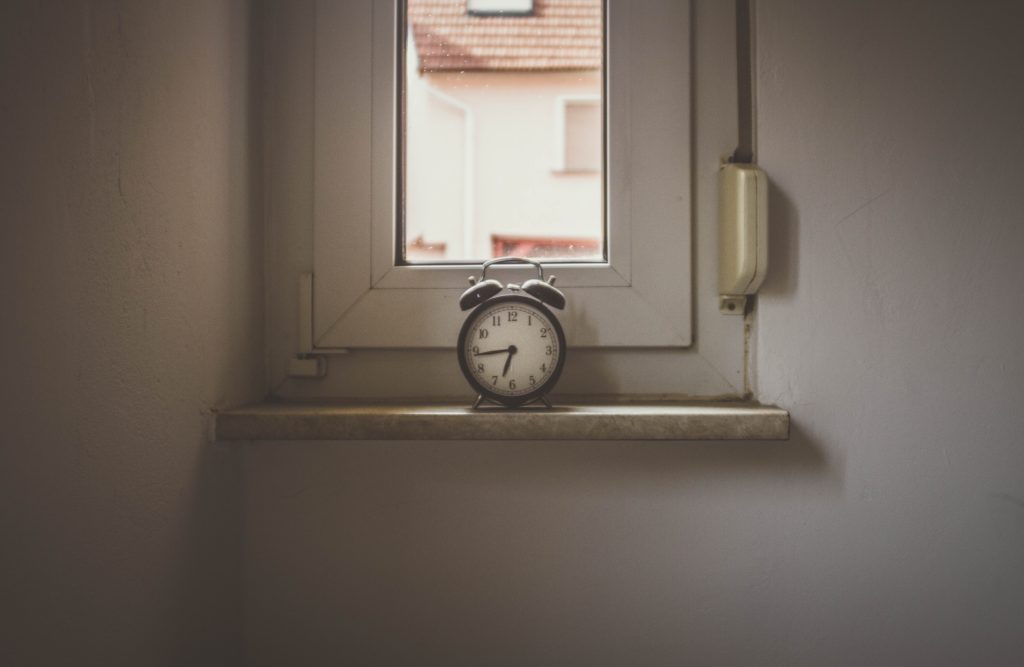 We’ve all been stuck. Stuck in a job or relationship or place in life that seems to remain stagnant no matter how hard you push. (Sidenote: Pushing rarely provides sustainable satisfaction.) The best way to stay stuck is to keep talking about how stuck you are. Don’t believe the hype. The next time you feel a complaint making its exit, stop.

At the end of the day, it’s important to stand for what you believe in, even if that differs from somebody else. But it’s also important to find the common ground and relate to people — all people.

Because oftentimes? Your best answers will come when you stop gripping and allow joy and creativity to loosen your mind. 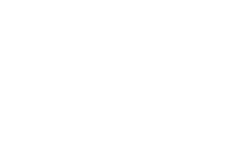